Saturday, June 6, 2020
StrugglingTeens The Original Website Of Information On Schools And Programs For Teens And Young Adults
Paid Advertisement

Video games have become very popular among many age groups especially teenagers. It’s common for teenagers to spend hours playing video games, particularly games with violence, sex, and criminal behavior. This is a huge concern for many parents.

One parent says, “My kid is so lazy, all he does is play video games in the basement! I don’t know what to do.”

Susan, another parent says, “It’s frustrating when my son plays video games when it’s a beautiful day out. I don’t get it!”

Many parents tend to believe video games are a waste of time, antisocial, and believe their child will become violent. But most young people, especially teen boys describe video games as fun, exciting, and another way to spend time with friends.

An interesting fact parents should know is video game violence can increase aggression in only some individuals, depending on their personalities. Research by Patrick Markey, PhD, sampled 118 teenagers and participants played a violent or a non-violent video game and then hostility levels were tested. Teenagers who were “highly neurotic, less agreeable and less conscientious,” are more likely to be affected by violent video games. Participants who didn’t have these personality traits were not affected or only slightly affected.

Surprisingly, research has also found violent content isn’t the main draw for the younger audience. Boys especially, surround friendships around video games and are more interested in playing to compete and win. It can be similar to “rough-housing” play boys engage in as part of normal development. It’s another outlet for competition, status or to establish a hierarchy in the group (Olson CK. “Children’s Motivations for Video Game Play in the Context of Normal Development”).

Another teen, Mike C. said, “Some of my favorite high school memories were on xbox live. It’s an easy way to connect with friends.”

Teenage boys want to compete with one another but “it doesn’t necessarily mean that because a kid plays a violent video game they’re immediately going to go out and beat somebody up,” says Dr. David Walsh, president National Institute on Media and the Family.

Researchers at Mass General Hospital Center for Mental Health and Media, discovered teenagers who play violent video and computer games use it as a way to cope with feelings, such as aggression, frustration, and stress.

“Playing a video game is similar to working through a science problem. Like students in a laboratory, gamers must come up with a hypothesis,” says James Paul Gee, Professor of Education at the University of Wisconsin-Madison. For example, players in some games constantly try out combinations of weapons and powers to defeat an enemy. If one does not work, they change hypothesis and try the next one. Video games are goal-driven experiences, which are fundamental to learning”.

With a combination of concentration and rewarding surges, video games exercise and build muscle for the brain caused from neurotransmitters such as dopamine.

“Dopamine is a chemical released when we encounter something pleasurable,” like when someone surprisingly finds a $20 dollar bill in their pocket. A teenager beating a level or using their favorite weapon to beat the enemy will release pleasurable feelings. Dopamine is very important for learning behavior and motivation for activities in our lives. This is a main reason teenagers love to play video games. But too much dopamine can become addicting.

Parents should know the difference between a teen having fun and passing time opposed to being addicted to video games. Some signs of addiction are losing track of time, not eating and becoming irritable.

One way to avoid video game addiction is teaching your children how to develop a balanced lifestyle. Also, create dialogue with your teen about the content of the video game. Showing interest in what your teen enjoys can open the door to a better relationship, improved communication and trust.

If you’re still frustrated with your teen, create an agreement about what you want changed. An agreement can be written or verbally explained about what is expected when it comes to chores, school, video games, or other responsibilities. If the teen, or even the parent breaks the agreement, both can talk about what happened or changes needed. Remember, be non-judgmental, acknowledge feelings, and listen when talking with your teen.

Also, telling your teen what to do or how to feel will most likely upset them, making them feel controlled. It’s best to be patient, manage anxiety and exemplify good behavior by showing them how to balance activities and express feelings. In addition, exposing your child to different activities can be very beneficial. Taking a trip to an art exhibit or sporting event can help teenagers discover new interests and learn other ways to be engaged.

To sum up video game violence, one person who I think says it best is renowned comic-book author, Gerard Jones. He says, “When we try to protect our children from their own feelings and fantasies, we shelter them not against violence but against power and selfhood”. 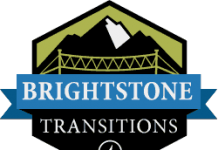 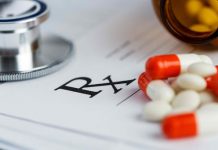 How to Get Your Teen to Take Their Medication 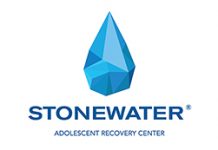 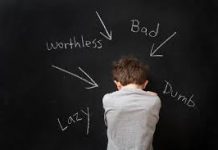 The Power Of Labeling (Naming) 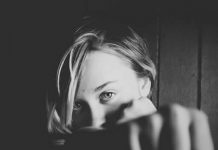 The Adult Impact of Childhood Abuse, Neglect and Bullying 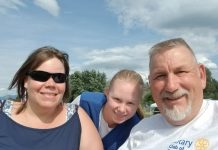 Despite the Rumors, StrugglingTeens Is Still Going Strong!! 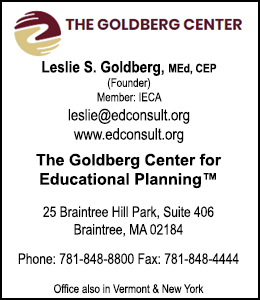 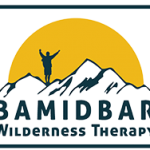 A “Journey To:” Orienting Toward the Future

Breaking News admin - May 28, 2020
0
Wilderness This past Shabbat, we read Parshat BaMidbar, the first Torah portion of the... 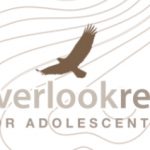 Breaking News admin - May 28, 2020
0
Eagle Overlook Recovery for Adolescents is growing. As we continue to stride and provide the highest quality...

A Message From PJ Mcdonald

Breaking News admin - May 28, 2020
0
There is much discussion in the news right now about the likelihood of schools and colleges returning... 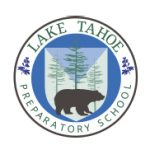