Thursday, December 1, 2022
StrugglingTeens The Original Website Of Information On Schools And Programs For Teens And Young Adults
Paid Advertisement

If you’ve been reading headlines for the last few months, you know that vaping is being referred to as an epidemic among young people in our country. People magazine recently featured the story of Walker McKnight, a high school athlete who, after only 3 months of vaping regularly, almost lost his life due to the harm it caused his lungs and kidneys. Knight’s parents wondered where the FDA was when JUULs were allowed to be released without proper testing in the US market.

As more of us take action we can make a difference in this growing epidemic among teenagers. Take a look at the difference these three moms are making in a grassroots response to the vaping health progress with Parents Against Vaping. Big tobacco messed with the wrong moms. 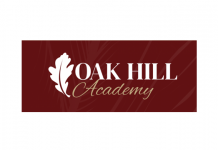 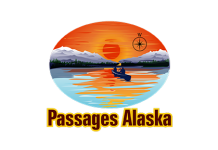 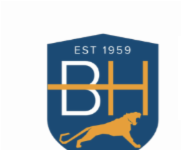 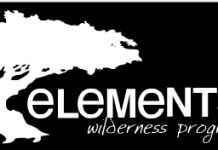