Monday, October 25, 2021
StrugglingTeens The Original Website Of Information On Schools And Programs For Teens And Young Adults
Paid Advertisement

It is with great sadness that we announce the passing of Larry Stednitz, former Educational Consultant with Woodbury Reports, contributor to StrugglingTeens.com, mentor and friend…

He married Toni Iseman and they were later divorced. He then married Terri Robeson and she later passed away.

Larry was raised at Falls City and graduated Falls City High School in 1959 He graduated from Midland College and earned his Master of Science in Education at Omaha University and his doctorate in leadership and Human Behavior at U. S. International University in San Diego, CA.

He was a fullback and captain of Falls City High’s 1958 football team and was selected to play in the Shrine Bowl and for two years attended the University of Iowa where he had received a football scholarship, transferring to Midland College where he was captain of the football team for two years and was an Honorable Mention All-American. He played five years for the Omaha Mustangs in the Professional Football League of America and was selected as an All-League running back. He won the Omaha Sportscasters Award for Most Valuable Player. Dr. Stednitz has been inducted into the Midland College Hall of Fame.

He began his distinguished career in education at Boys Town as a counselor and coach. He developed and operated the Western Youth Network for the assessment and placement of troubled youth. He had served as director and/or administrator of hospitals serving troubled adolescents in Idaho, Montana and California. He has completed or participated in the design and start-up development of youth programs in California, Montana, South Carolina and Nevada, including wilderness programs, residential programs and assessment and treatment centers for girls and boys.

He was presenter of “Innovative Treatment of Youth” to the State of South Carolina Juvenile Justice Conference and to the Mental Health in Corrections conference in Missouri.

Dr. Stednitz is author of “The Effects of Systematic Skills Training Model on Communication Skills of Adolescent Psychiatric Patients,” and co-authored a manual, “Diagnostics and Remediation of Learning Disabilities.”

He organized seven major conferences in Orange County, CA dealing with a variety of issues related to adolescent diagnosis and treatment.

Larry is survived by his children, Nicholas Stednitz of Prescott, AZ, Ariann Weitzman of New Jersey, Michael Stednitz of San Luis Obispo, CA, Sarah Stednitz of Eugene, OR, Nieces and Nephews. He was preceded in death by his parents, wife, and a sister, Sandra Sailors.

A memorial service will be held on Monday, August 26, 2019, at 10:30 AM at Dorr and Clark Funeral Home. Inurnment will be in Harris Cemetery.

In lieu of flowers the family prefers memorials to Family Choice for later designation. 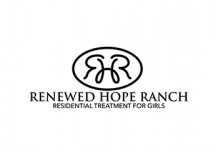 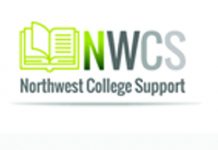 How do you go from high school to college with learning accommodations? 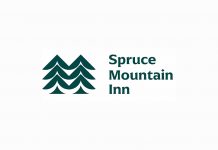 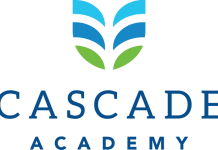 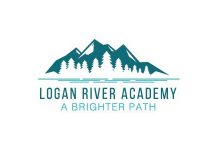 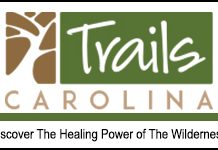 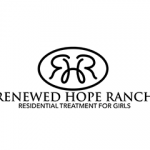 Breaking News admin - October 21, 2021
0
I am so excited to announce that I will be joining the team at Renewed Hope Ranch... 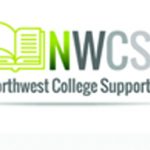 How do you go from high school to college with learning accommodations?

Breaking News admin - September 30, 2021
0
Here are 10 things you should know: All across the country, federally funded... 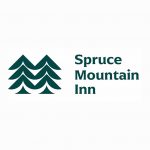 Breaking News admin - September 29, 2021
0
As we approach our 40th year, I am stepping aside and handing the reins of Spruce to Aaron... 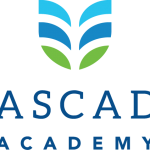 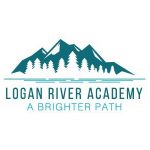 Breaking News admin - September 24, 2021
0
As you may know, we recently expanded our academic program with the addition of our new 7th-grade curriculum. This allows us to accommodate all...
ABOUT US
At StrugglingTeens.com our goal is to be the leading online source of information for parents of children making poor decisions, and professionals trying to help those families and professionals working with at-risk teens. The focus is on residential Emotional Growth (Character) schools and programs that work. This includes short and long term wilderness and outdoor programs, home style programs, highly structured boarding schools, therapy boarding schools, RTCs and psychiatric hospitals for children with behavior and emotional problems. All emphasize teaching self-discipline, consequences, responsibility, accountability and improved self-esteem.
Contact us: news@strugglingteens.com
FOLLOW US
© Copyright 1995-2020 by Strugglingteens, LLC. All rights reserved. PO Box 1671 | Bonners Ferry, ID 83805
Tel: 208-267-5550
Email: news@strugglingteens.com